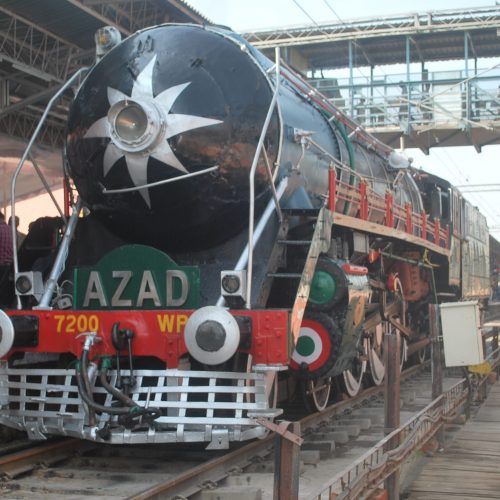 Indian Steam Railway Society (ISRS) was formed on October 23rd, 1999 when a group of like-minded people met and discussed the present position and future possibilities regarding the preservation of Indian Steam. Subsequently, a formal non-profit Society was formed and it has been registered with the Registrar of Societies, Delhi. The Founding Members of the society included Mr. R.C. Sethi,a retired General Manager on Indian Railways, Mr.  Mark Tully, Ashwani Lohani (then Director NRM) , G Shankar (ex railways and RITES Ltd.), Ravinder Gupta (then a Director in Railway Board),Dileep Prakash,  P.J. Singh,Vikas Singh, Arun Mohan, and Bill Aitken (all Rail enthusiasts, and Friends of NRM).

(Late)Mr. R.C. Sethi, (Late) Mr. L.K.Sinha and Mr. R.S. Virdi have been the past Presidents of the Society.

The National Rail Museum in Chanakyapuri, New Delhi, displays exhibits on the history of rail transport in India.

As the heart of the Indian Steam Railway, The Locomotive Workshop remain one of the most unique and valued heritage sites

The Special heritage Train would be hauled by the Fairy Queen/Steam Locomotive between Delhi Cantonment and Alwar.

One of the most enduring images of India is that of hard working, smoke billowing steam train with a rural backdrop.

The Indian Steam Railway Society’s Magazine encourages readers to contribute to the magazine about issues related to preservation of steam and other railway heritage. 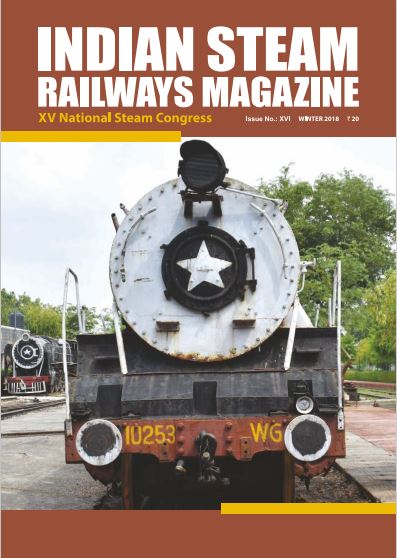 WANT TO BE A MEMBER ?? WELCOME TO WORLD OF STEAM